The recovery of ambulation is an important focus of rehabilitation for both stroke sur­vivors and their rehabilitation team. This study was conducted to compare the therapeutic efficacy of treadmill training and combination of bicycle ergometer & over ground walk training on functional ambulation (FA) post stroke.

Fifteen stroke survivors participated in a 6-week, 2-group quasi-experimental study which was conducted at the Aminu Kano Teaching Hospital. Walking speed was used to rate FA of participants. Participants were randomly distributed into 2 groups: A (tread­mill training) and B (bicycle ergometer and over ground walking training). The data was analysed with inferential statistics of Wilcoxon sign rank test and Mann-Whitney U test to determine within and between group differences in FA respectively. 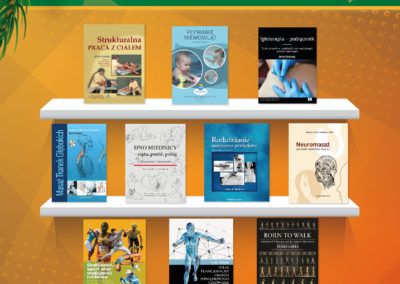